The store will not work correctly in the case when cookies are disabled.
Trustpilot 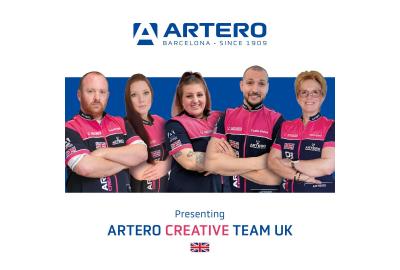 Founded in 1909, in Manresa, Barcelona, Artero is a family run business now in the stewardship of Alex and Edu Artero, the fourth generation to carry the torch. With 112 years of experience, Artero has become a reference in both the Grooming and the Hairdressing worlds.

In Spain, Artero has stores in Barcelona, Madrid and Valencia, but their constantly growing international profile now extends to more than 30 countries all over the globe. In 2014 ‘Artero USA Inc’ was created and is proving extremely successful all over the States as well as South America and Canada. Artero USA was awarded Barkleigh’s Best Product of the Year in 2016 for their popular Matt-X spray and Barkleigh’s Best Brand of the Year in 2019.

Following their UK launch at Crufts Artero opened a new showroom and warehouse facility in Huddersfield, West Yorkshire, managed by Alison Rogers. From there the company has grown the brand in the UK.

The Creative Grooming Teams in Spain and the USA have been a huge success and so it April 2021, Artero announced their new UK creative team. We chatted to Alison Rogers to hear more about the selection process and the members she has selected for the UK team:

‘We always knew we were going to have UK representatives to help promote grooming and help to promote the industry,” said Alison. ‘The new UK team is made up of some of the most inspirational as well as 'up and coming' groomers in the country and their role is to inspire and motivate the grooming and show scene, and to bring both worlds together.'

Here you can see the five members of the new UK creative team proudly wearing their Artero Grooming tops. Alison said, 'To get one of those tops is like getting an Oscar for the grooming world.’

Originally the team was supposed to be made up of four people, but Alison could not trim it down any further.

'There were a lot of top-quality groomers that were in my final 10. It was a very hard decision’ Alison said. ‘There was no point in having everyone doing the same things, the same breeds or the same techniques.’ ‘They have different specialisations in everything. That helps them as a team. So if one of them gets asked a question and they are not sure about something they can ask me or they can ask the other team members and they will give the best advice to the public or the show people or the groomers.’

Alison continued ‘with the creative team we want to show the older show generation there are products and equipment out there to make their job easier that they may not know about.’  Alison concluded 'I am really proud of the team I have got, they are amazing groomers.'

We asked Alison to share a little about each groomer. 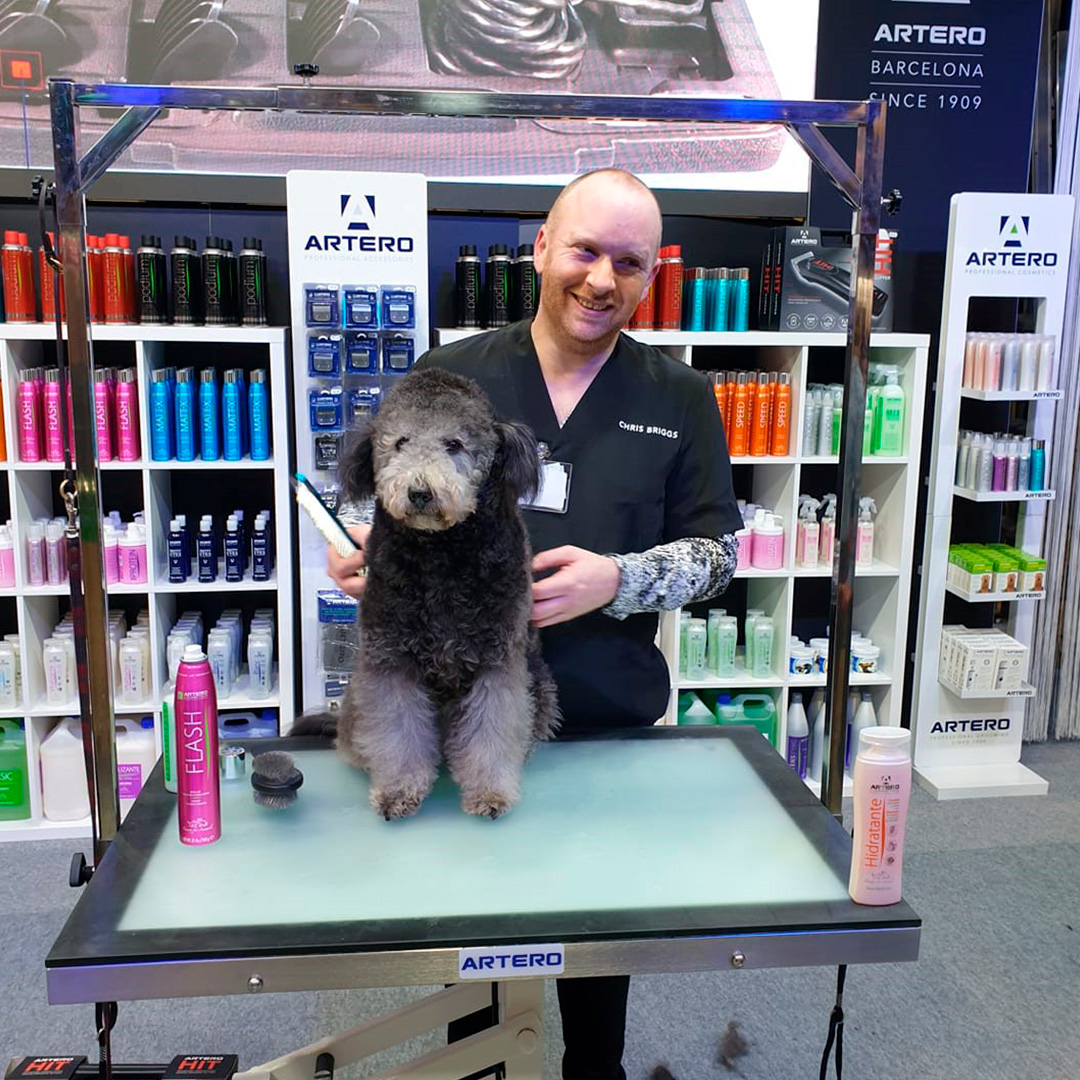 ‘The inspirational Chris Briggs is one of the most naturally talented groomers that I have ever met. Not only does he have a great understanding of all breeds, styles, and conformation but his in-depth knowledge and understanding are beyond anything we could dream of. He has an amazing ability to share his knowledge - you will be in awe. Chris has many years of experience showing and grooming a variety of breeds to a very high standard.  He is well known for his working with Irish Water Spaniels, Belgium shepherds, Miniature Pinschers, Newfoundlands and more recently Hungarian Pumis. Chris runs a successful grooming salon alongside his partner Mark where his many clients come from afar to get their dogs ready for the show ring. In his spare time Chris, who is a kennel club member, is also show manager of Paignton Championship Dog Show.’ 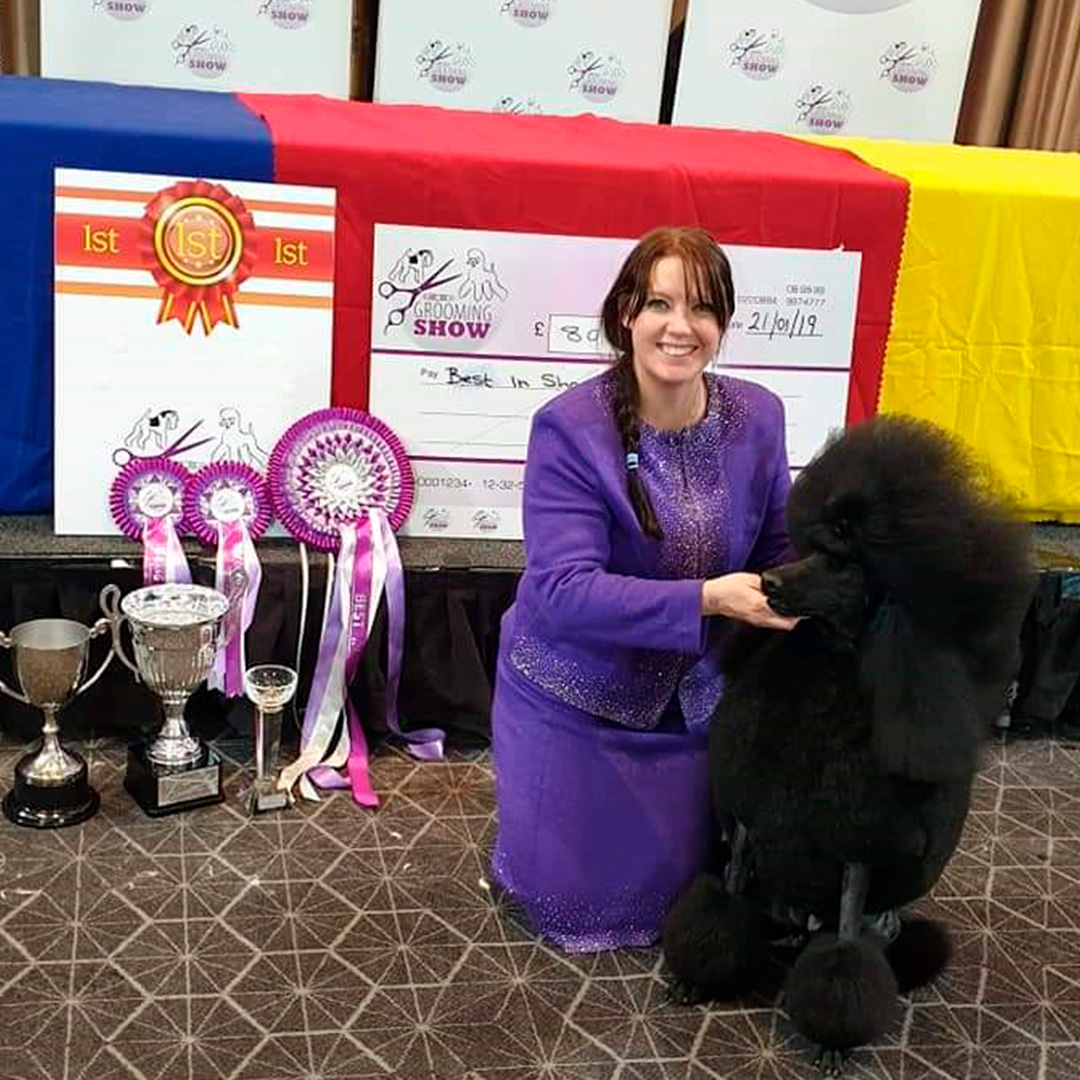 ‘The passionate Kirsty Young, who is a member of Groom Team England, is well known for showing standard poodles. Kirsty has won many awards in UK Grooming competitions but when she’s not at shows and competitions Kirsty is a very successful businesswoman with three businesses, a grooming salon, an academy where she helps develop the groomers of tomorrow, and her new grooming supply company which she runs with her fiancée. 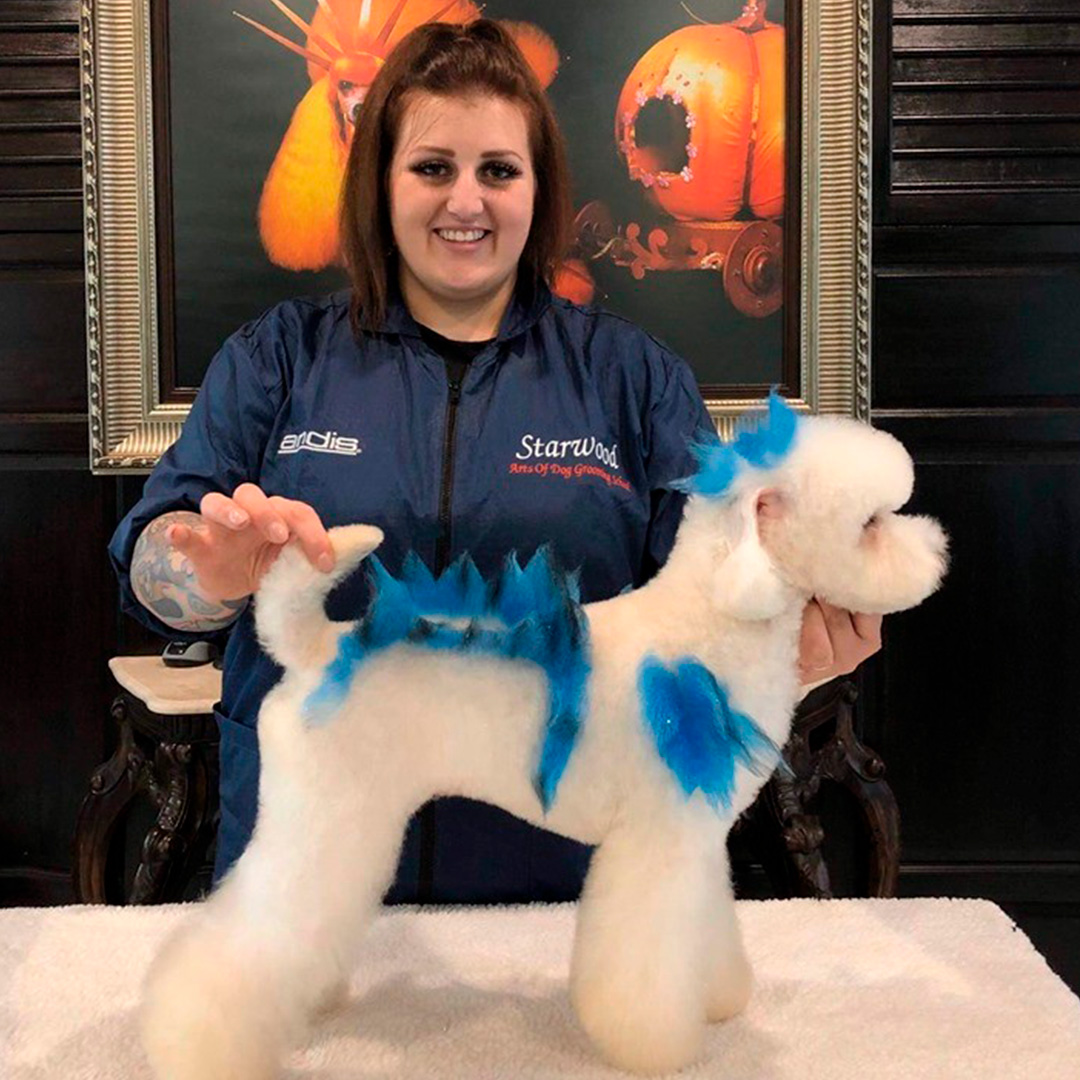 ‘Now for the phenomenal Georgia Aston Fuller who is famous for her Asian style grooms, not to mention her TV appearance on BBC One’s Pooch Perfect, where she made it all the way to the final. Georgia has come from a long line of amazing groomers, you could say grooming and showing are in her blood, however, all her success is her own doing as I have seen Georgia grow and learn, both home and abroad, to become one of the best UK groomers to date. Georgia runs a successful salon with her husband Ricky and gives webinars and seminars on the skills she has learned through the years. Georgia has been a multi-award winner at UK grooming competitions and was one of the 1st groomers on Groom Team Wales.' 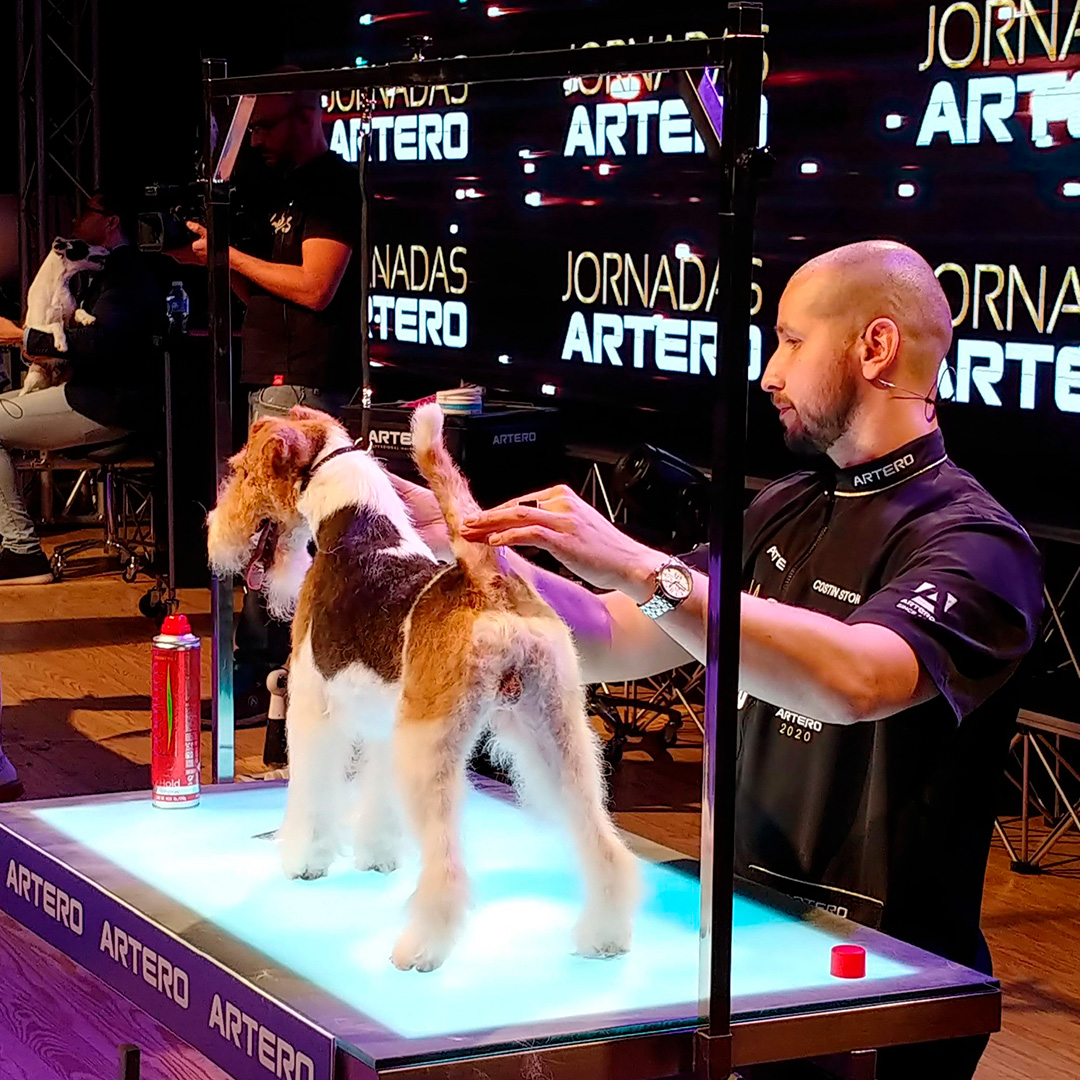 The fabulous Costin Stoica with his infectious enthusiasm for the dog grooming industry is a world-renowned Groom Team England member with a special passion for terriers. Costin has is an award-winning groomer, having placed in many competitions in the UK and Europe, but is still approachable and always willing to share his knowledge to help others grow and thrive. His positive and cheerful outlook is a great addition to the team. Costin lives in London with his partner Kenneth and son Elio, where he runs his successful grooming salon and training academy.’ 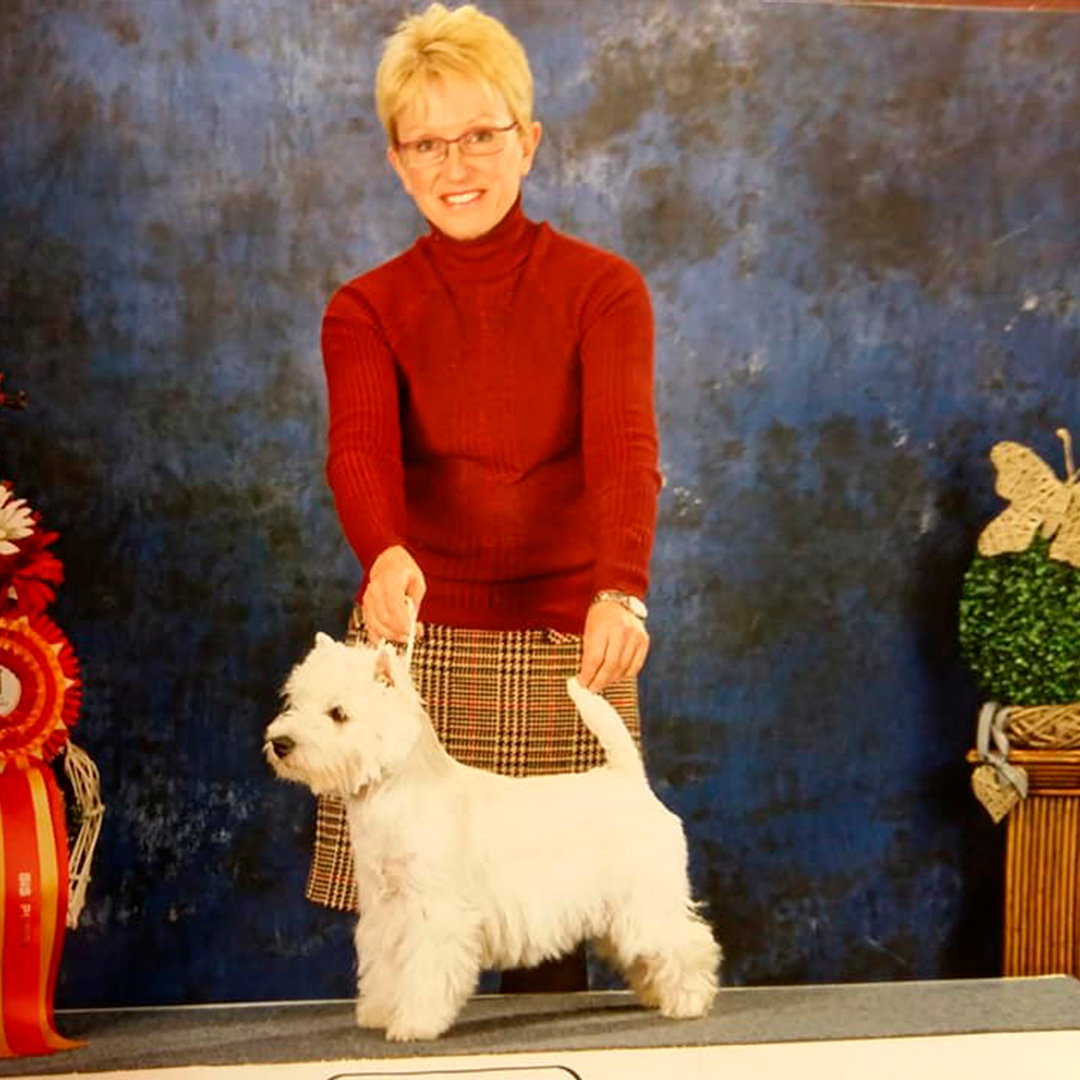 ‘What can I say about the legendary Mich Dale - her drive and commitment have pushed her so much out of her comfort zone over the last few years she has proven you can teach an old dog new tricks, and she smashes it! Best known for her outstanding hand stripping of the West Highland Terrier, which has won her many ‘Best in Shows’ both here and in Europe, Mich is highly revered in the breeding and showing of many breeds. Most recently her passion to learn new things has seen her star in BBC One’s Pooch Perfect, where her flair and creativity came into its own. Mich has a highly successful training school and grooming salon and is an international judge for grooming and showing, all with the support of her partner Chris.'

Alison concluded 'Artero is a very cutting-edge grooming company that wants to promote grooming in both industries to get the best quality of products. We are trying to bring new products out all the time. The products we developed are always innovative, they make grooming dogs much easier for the groomer and the animal and we have some new and exciting products coming soon.'

'At the end of the day, we are here for the animals to get the best out of their coat and to make it easier for the groomers, not putting stress on their body or the animal’s skin.' 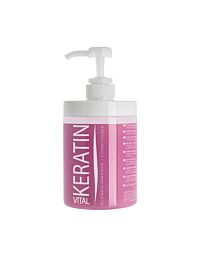 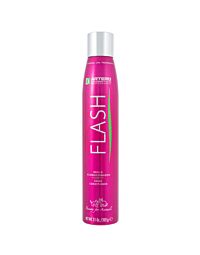 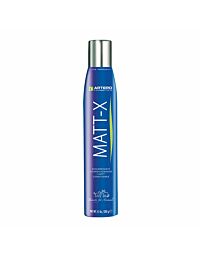 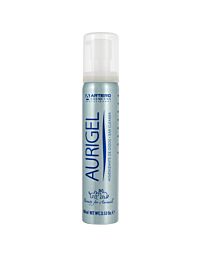